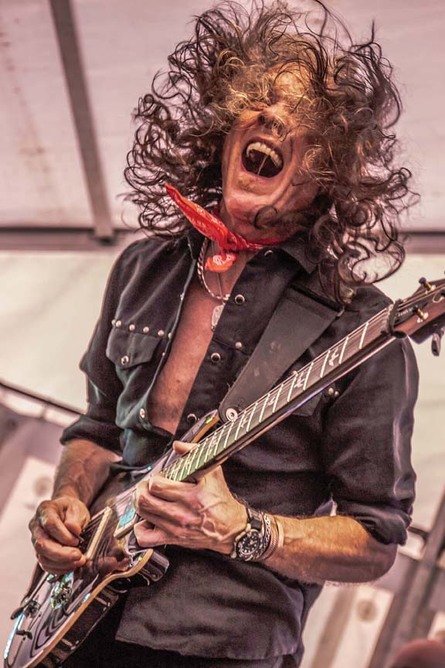 Former Mama’s Boys and Celtus guitarist and violin virtuoso, Pat McManus, along with band members Paul Faloon and Marty McDermott are back touring throughout Europe playing their own special brand of blues rock. Pat has had a hugely successful career with award-winning recordings and is considered to be one of the last remaining guitar heroes of a generation of Irish guitarists. 2020 will see the band record and release their seventh studio album, following on from Pat’s 40th anniversary album ‘Rewind’, which was exceptionally well received by both the press and public. So with another year of touring, the band are as always ready to rock.

This event takes place in our Studio Theatre with an unreserved, cabaret-style seating layout.