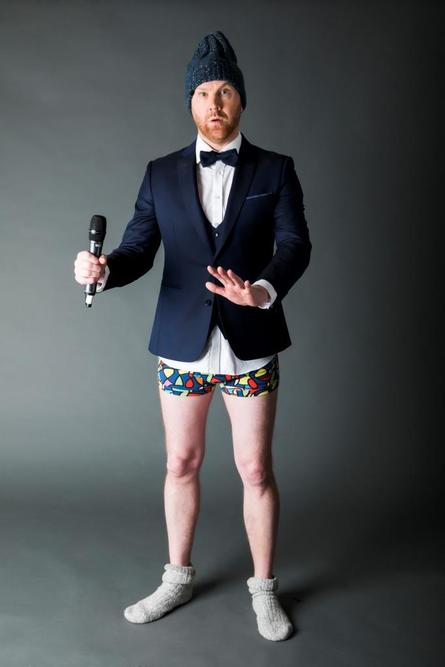 The Star of ‘Ireland’s Got Talent’

Jason Byrne has had a hard year. But he doesn’t want to talk about that. He’s wrecked but ready. Ready for a laugh. This show is a celebration. A celebration of triumph over adversity. A celebration of the fact that everybody’d got their own crap going on and they don’t need to listen to someone else moaning about their problems. So, leave your worries at the door and find out why ‘The Times’ described Jason as ‘The Outright King of Live Comedy’.

‘Full on, doubled up, gasping for oxygen, hilarious’ – Chortle.

There is no support act. This show is for over 15’s only.