5 minutes with... Gabe Cook The Ciderologist

Ciderology is a concept. It’s a celebration, advocacy of and championing cider. I’m the worlds own independent cider advocate which is quite a niche role and being independent means I’m not tied to any producer, region or country so I can promote cider as a whole.

In my opinion, cider isn’t as appreciated and celebrated as it should be. Why should it not be celebrated as beers and wines are with their sommeliers showing their expertise of the subject?

Two years ago I wrote a book about Ciderology (Ciderology: From History and Heritage to the Craft Cider Revolution should you wish to purchase!). The book basically distils my passion about the subject. It includes the history, heritage and language associated with cider along with highlighting and showcasing the great and good in cider making.

What was your first introduction into the world of cider?

I first was introduced to cider by my uncle. I was 10 years old and he brought a flagon of cider to our house at Christmas. It really was meant for my much older brothers but such as things happen I tasted a sip, and then another little sip and so on over the holidays and I ended up drinking it all.

When I was able to choose a drink, it became my drink of choice. I live near the Gloucestershire and Herefordshire border and there are many makers in and around the area. I was able to visit both large and small makers and learn more about its production and all about the drink itself.

I enjoy drinking it but I enjoy the many aspects that it involves such as stories, history, heritage, wildlife, people … it’s a whole community that I am drawn to.

What does your daily job entail?

In my job as ciderologist, no two days are the same.  It is very varied although obviously things are a little more restrictive now. As an example in the last week I’ve been judging an international cider competition. I’ve been involved with online tastings with some corporate clients and I’m working in a consultancy role with some cider makers. I’m working on and managing a cider campaign which launches very soon and this will feature and showcase some NI producers. Normally I do travel lots with my job and this can include locations such as Spain, USA, Norway, Australia.

In a previous role as Comms Officer for the UK Cider industry I visited N.Ireland but just for the one day. I met Pat McKeever at Long Meadow Cider and other industry reps.

What has been the most interesting cider revelation that you have uncovered?

From a historical point of view, from papers presented in and around 1662 to the Royal Society “adding a walnut’s worth of sugar” into cider which is produced in extra strong glass bottles creates a sparkling cider. This is now known as the “champagne method” used to produce champagne and is widely accredited to the Benedictine monk Dom Perignon. But perhaps it really should be known as the cider method as the paper was presented in advance of Dom Perignon trialling similar methods in the production of champage!

I also find it interesting that there are many amazing ciders being produced across the world in places such as Australia, New Zealand, US. There is a small but strong cider culture in both Norway and Japan perhaps surprising locations. Norway has a small population but good agricultural support and public funds. I’ve been fortunate enough to go over and get involved with training and support. I’m better at talking about cider rather than making it!

Growing up close to the Welsh border, lush was a word I used when I was younger, describing something appealing, pleasurable. And for me this is cider, it does everything for me. 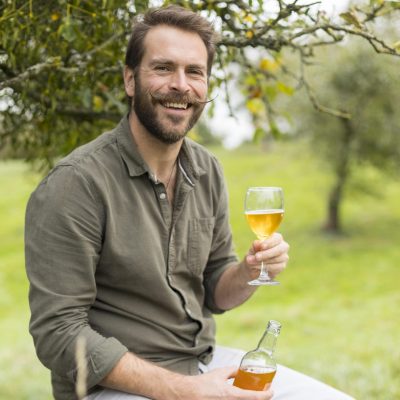 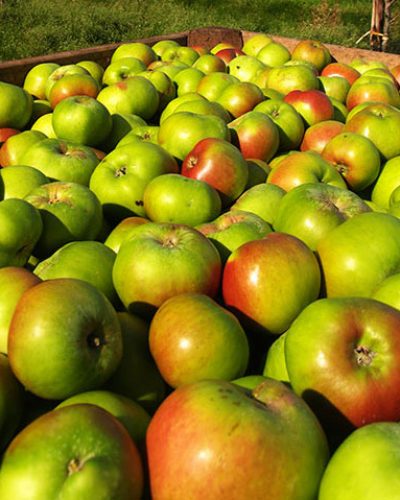 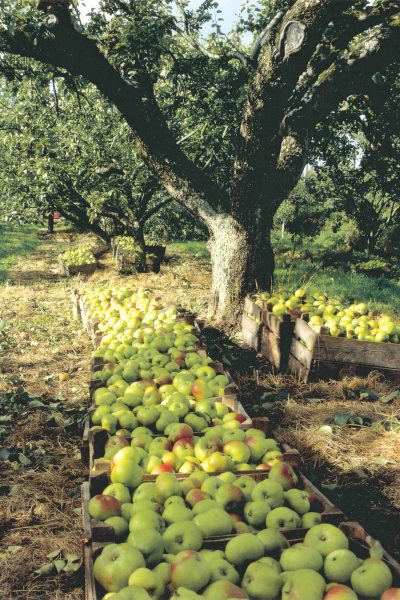 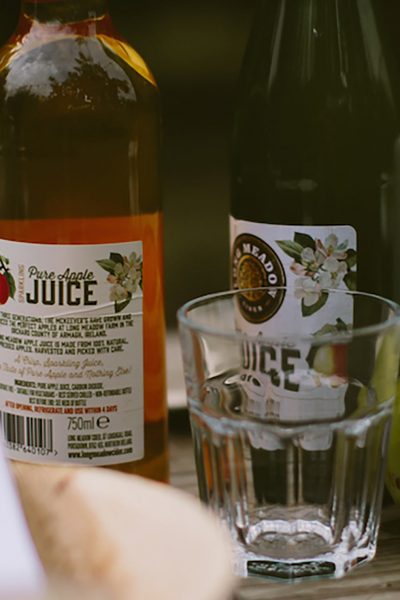