The story of Armagh is a tale of myths, turbulence and the strongholds of Ulster ruled by ancient Kings. Legend has it that Macha – the goddess of war and fertility gave the city its name. As centuries passed, today you can capture the essence of a city steeped in Christianity – the ecclesiastical capital of Ireland.

The première of a new work by Armagh-born traditional musician and composer Niall Vallely, exploring the history and myths associated with the Navan complex.  Commencing at the Navan Centre, the evening includes a dramatic performance by Armagh Rhymers, musicians from Armagh Pipers Club and audio-visual displays together with a promenade to the Fort itself.  Come dressed for the weather as part of the performance is outdoors. The coffee shop is open for pre-performance. One of a series of four #embracetheplace public art events celebrating places of special cultural and historical significance, commissioned by Tourism NI through the Arts Council NI.

Navan Fort is a State Care monument under the ownership of the Historic Environment Division, Department for Communities. 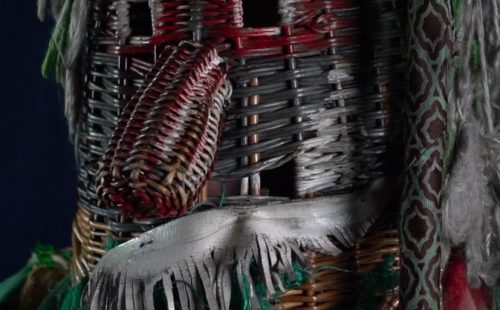 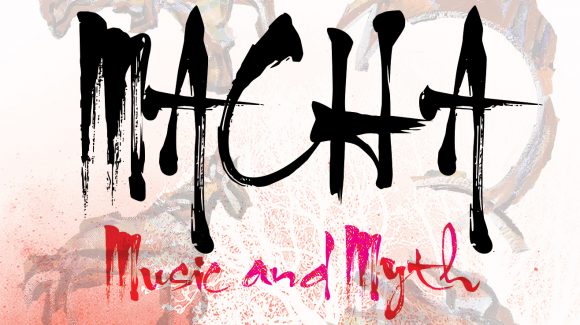 Macha is a new production celebrating through music and drama the myths and mysteries of Emhain Mhacha, the Navan Fort, ancient seat of the rulers of Ulster. It is one of four works of public art commissioned by Tourism NI, through the Arts Council, to draw attention to four special places in the north, the others being the Seamus Heaney Home Place, the Titanic Quarter and the Ulster-American Folk Park.

Cork-based composer and multi-instrumentalist Niall Vallely has worked with two of Armagh’s renowned cultural institutions, the Armagh Rhymers and Armagh Pipers Club, to create a unique experience combining the “mumming” drama of the extravagantly costumed Rhymers and the traditional music championed since 1966 by the Pipers Club.  Together they explore the legends associated with the ancient ceremonial site just outside the city of Armagh, including stories of warriors, horses and magical transformation associated with Macha, variously described as a princess or a goddess. One of these tales has a heavily-pregnant Macha racing against the king’s horses before giving birth to twins and placing a curse on the fighting men of Ulster.

This is the latest major production by Armagh-born Vallely, who has toured worldwide as a soloist and recorded with Buille, Nomos, Karan Casey, Paddy Keenan, Tim O’Brien and Asturian band Tejedor.  He collaborated with the RTÉ Symphony Orchestra on his Concerto for Concertina and Orchestra, premièred in the National Concert Hall last year, and has composed for many film and TV productions.

Macha is being performed for the first time Friday 6 September, with a second showing on Saturday 7 September. Commencing at 8pm at the Navan Centre, on the Killylea Road, the evening includes a dramatic performance by Armagh Rhymers, musicians from Armagh Pipers Club and audio-visual displays together with a promenade to the Fort itself. There Vallely and his accompanists will perform his new work on the slopes of the Fort.

Come dressed for the weather as part of the performance is outdoors. Tickets cost just £10 and numbers are limited, so book now. The Navan Centre coffee shop is open before the performance.

The Armagh Rhymers are one of the most celebrated traditional music and theatre ensembles on the island of Ireland.

Since founded in 1970’s, the Rhymers have delighted audiences in schools, festivals throughout Ireland and around the world.  Through music, storytelling and drama, they provide an experience that is both entertaining and educational.  Their colourful costumes evoke a sense of tradition and history and encapsulate the spirit of the Wren boys and the ancient house visiting traditions of Ireland, where the kitchen floor became the stage.  The Rhyming tradition is a celebration of the ‘theatre of the people’ and has inspired many poets such as Seamus Heaney, Brendan Kennelly, John Montague and John Hewitt.

To find out more about the Rhymers visit armaghrhymers.com

Navan Centre & Fort is a place where myth and reality meet. It is one of Ireland’s most famous and important archaeological sites, the legendary Emain Macha. Legends say that Macha, the ancient goddess of war and fertility, scored the earth with her brooch pin and traced the famous outline of this sacred stronghold of the hero Cu Chulainn, home of the famous Red Branch Knights and Ulster Cycle of tales.

To find out more about Navan Centre & Fort and their tours – click here. 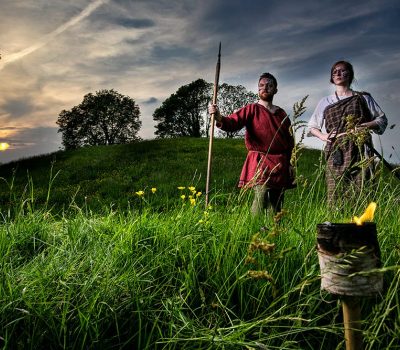 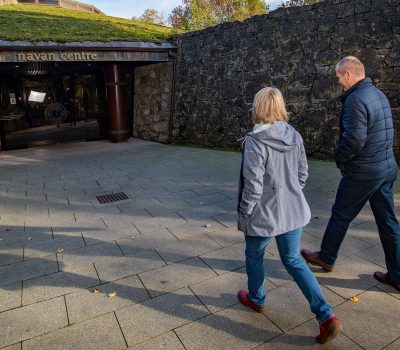 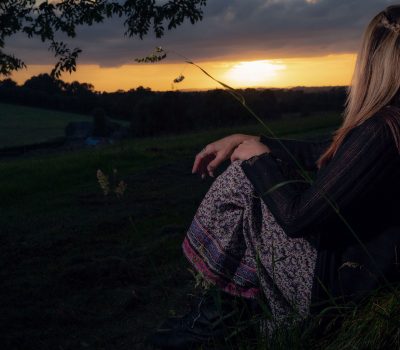 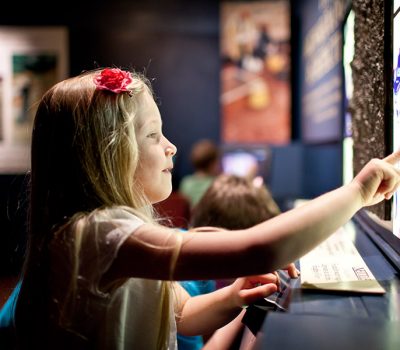 Directions:
The Navan Centre is two miles from Armagh City on the main A28.
Leave the City in the direction of Killylea / Caledon.