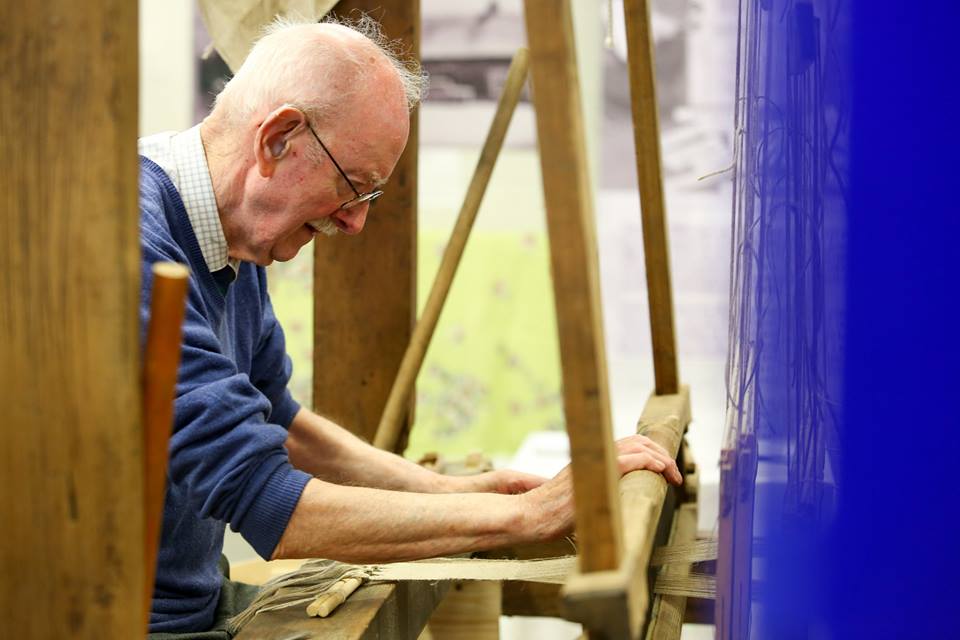 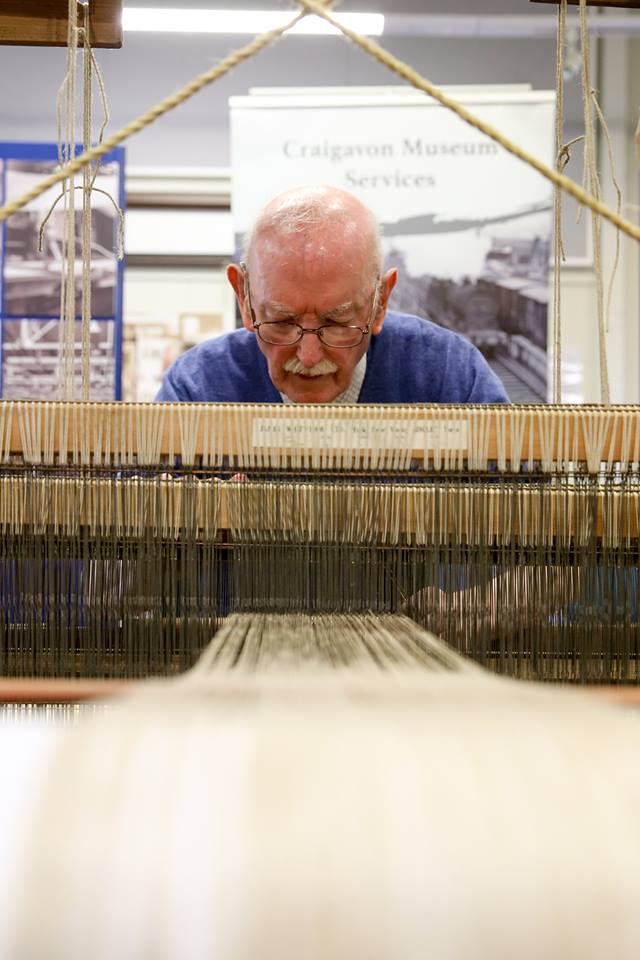 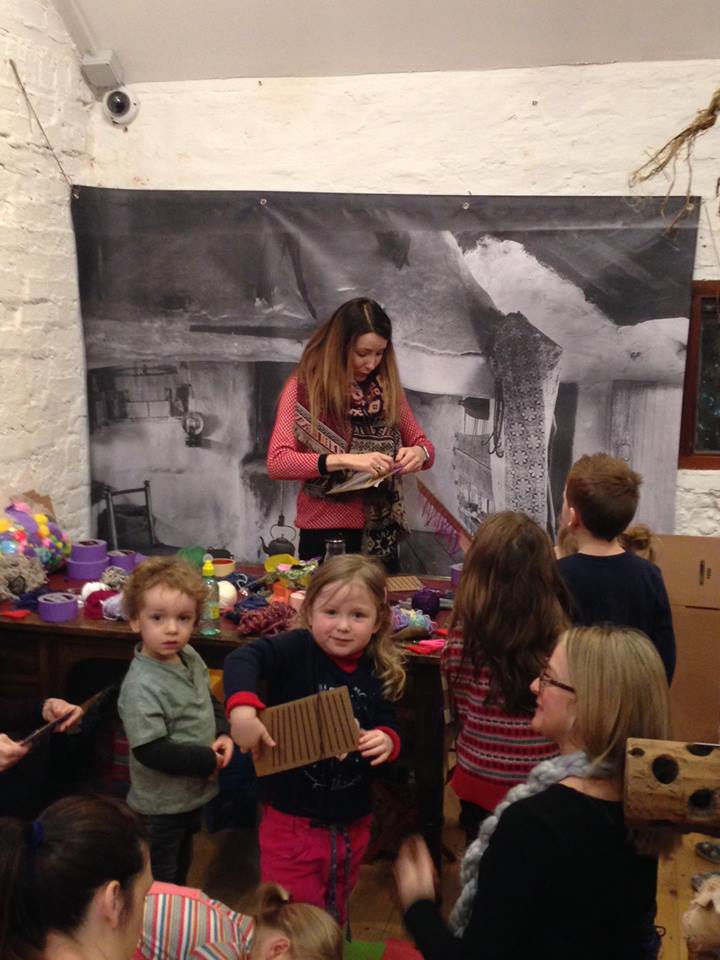 Many tributes have been paid to the last hand weaver of linen damask in Ireland, John Bosco McAtasney, who passed away on 29 January 2018 after dedicating nearly seven decades to his craft.

The Lurgan man’s talent meant he was sought out by celebrities, and chosen to weave Ulster’s wedding gift to Princess Anne in 1973. In search of a job, father-of-three Mr McAtasney began weaving for Mourne Textiles in 1948 at the tender age of 14.

He then spent almost 70 years working, teaching and inspiring others in a quest to keep his craft alive.

“He had a beautiful eye for colours and what went with what. Linen is such a delicate fabric, and he could run his hand over a piece of cloth and feel if there was a broken thread.”

Mr McAtasney helped set up looms across Ireland, including in the Ulster Folk and Transport Museum and Irish linen Centre & Lisburn Museum. He was a great ambassador for the traditional craft industry, appearing on Lesser Spotted Ulster and the BBC to share his knowledge.

A great friend to the Craigavon Museum Services over the years, he offered his advice, anecdotes and expertise willingly.

He played a central role in the museum’s ‘Living Loom’ linen exhibition in 2017, not only helping set up the loom but also demonstrating his skills to the public.

During his seven decades in the weaving industry, Mr McAtasney took classes around the country in an effort to share his knowledge.

This has followed a resurgence of interest in arts and crafts and a new appreciation of the skill involved in hand weaving in recent years.

He would have been delighted with the recent Playful Museums – NIMC Festival for under-fives where lots of children had the opportunity to ‘Weave a Woolly Wall Hanging’ at the Tannaghmore Barn Museum. 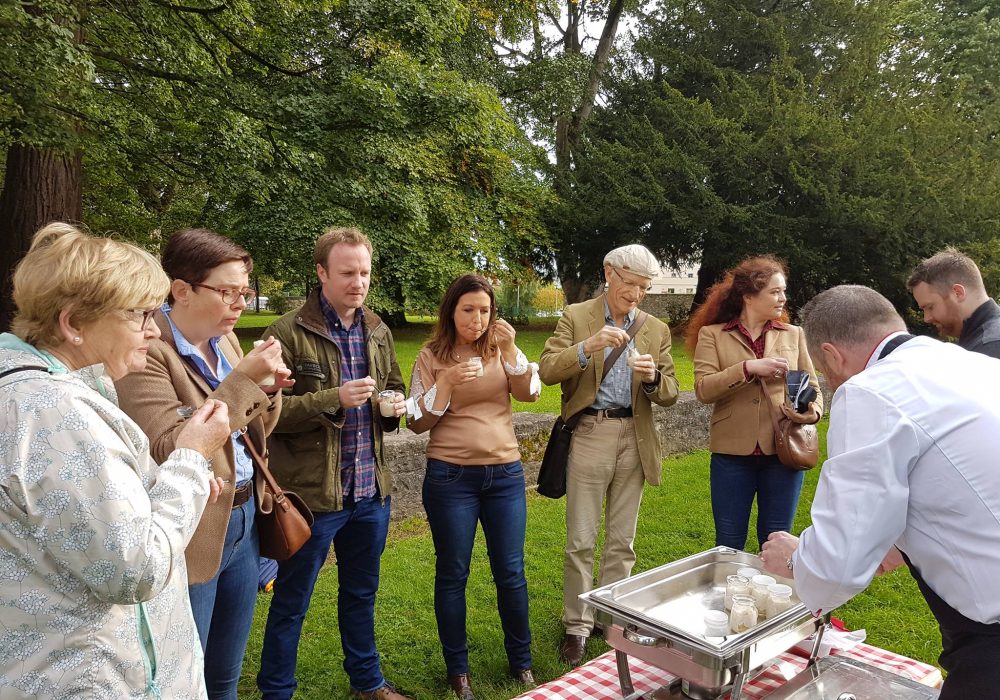 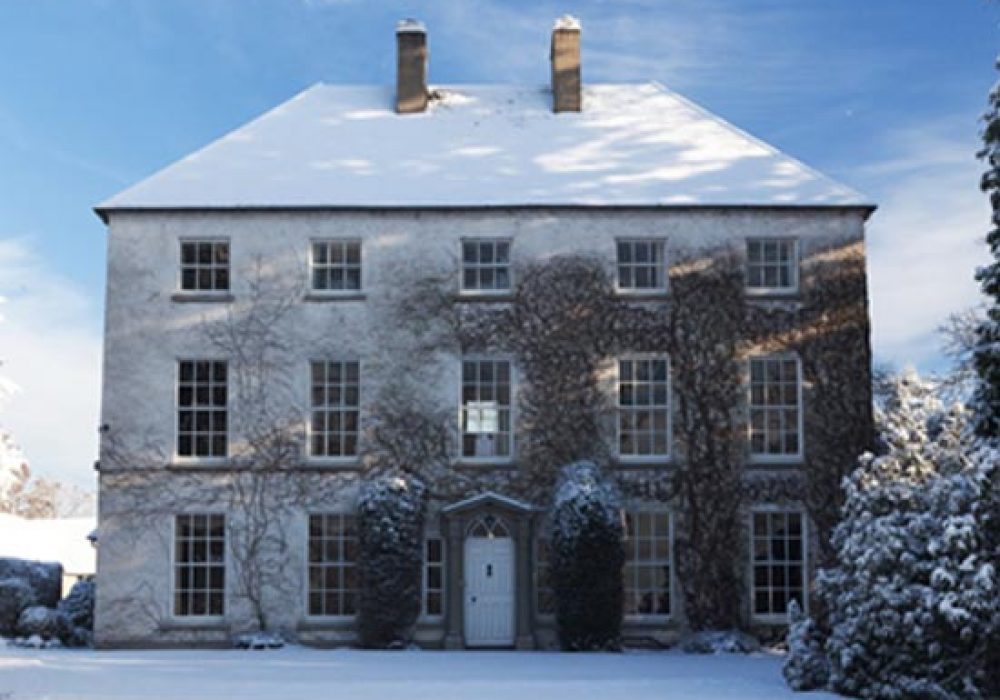 TOP TEN THINGS TO DO IN WINTER 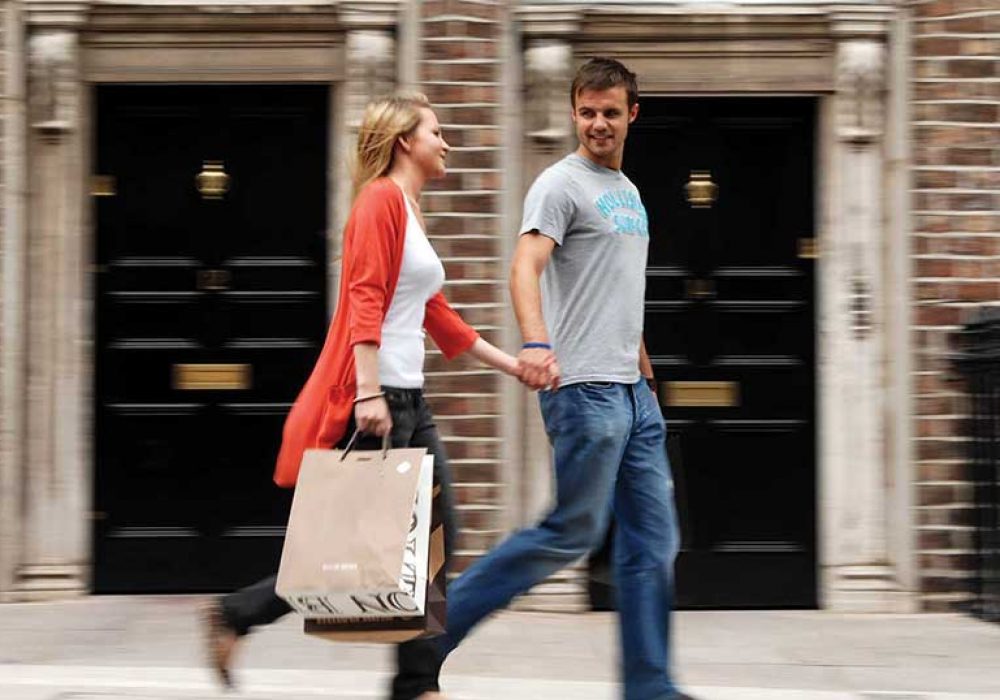