Sloan’s House is a site of iconic significance in the history of the formation and heritage of the Orange Order. Following the Battle of the Diamond in 1795, the Orange Order was founded at a meeting held in James Sloan’s House. This is an opportunity to experience the early days of the Institution with an exhibition telling its story along with a replica parlour scene giving visitors a glimpse into that time. 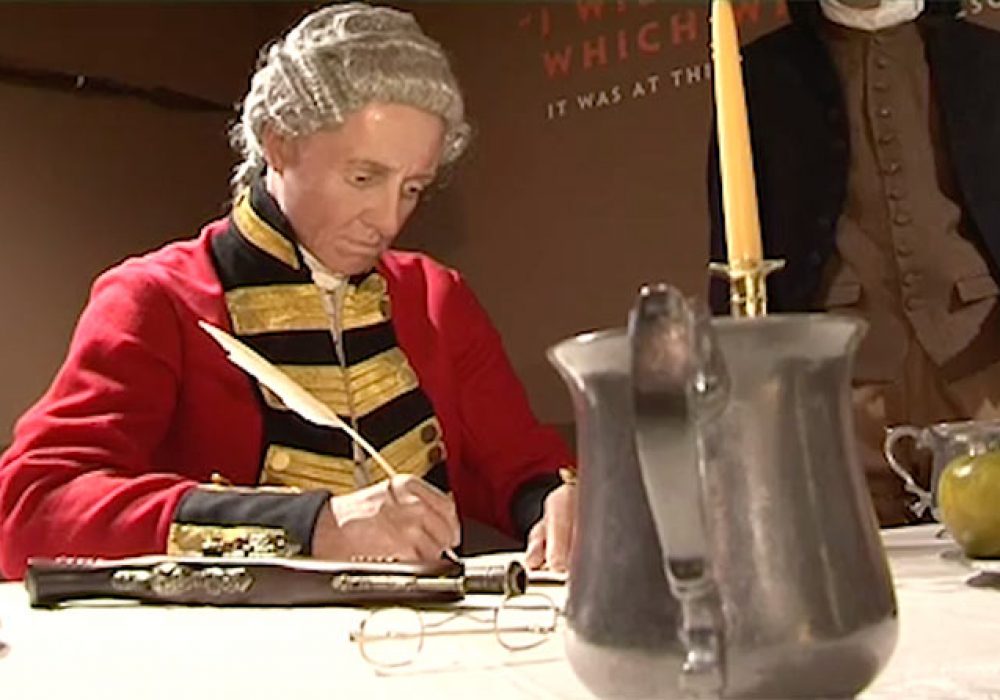 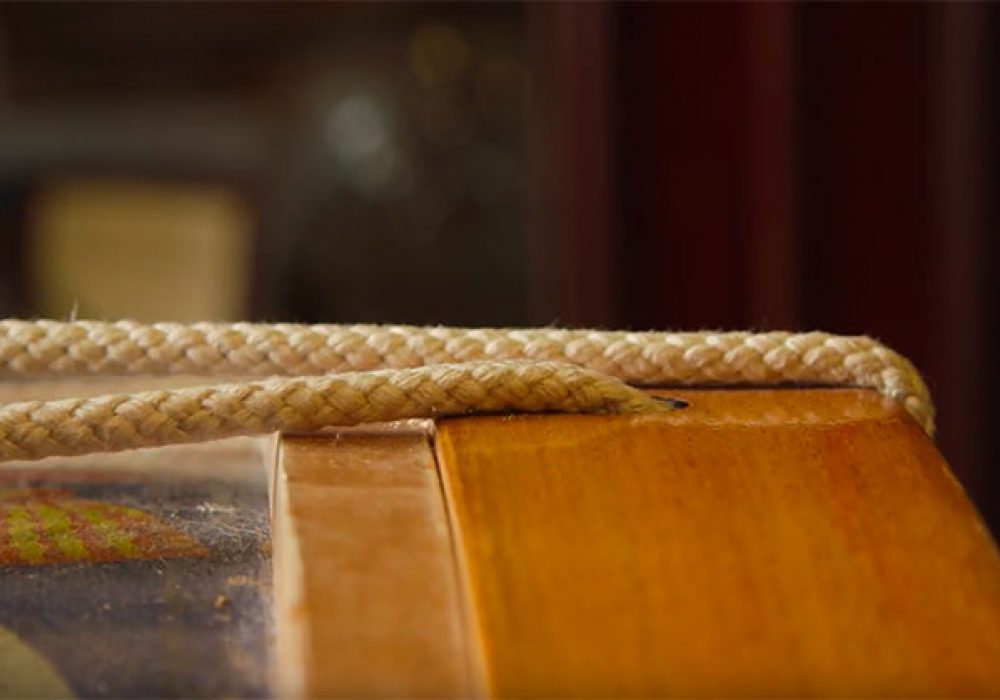 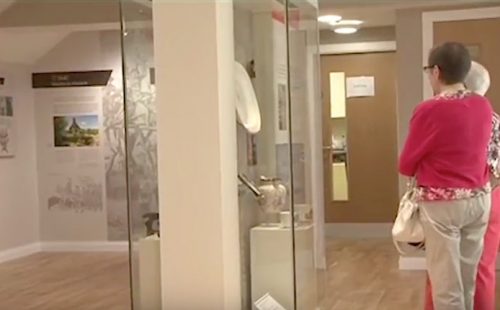 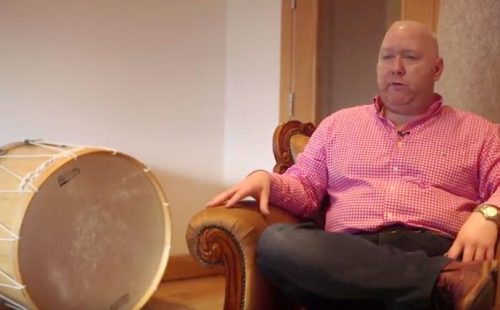 Sloan’s House Interpretive and Heritage Centre is part of a joint project with Schomberg House, Belfast, who are developing a World Orange Heritage Centre. The Grand Lodge of County Armagh also has an important collection of artefacts and documents relating to the beginnings of the Orange Order.

Sloan’s House holds a unique role in Irish history, as the birthplace of the Orange Order. It was here that, on or around 21st September 1795, James Sloan drew up papers which led to the establishment of the Orange Order. Among the many features, Sloan’s House boasts a faithful restoration of the room in which the first meeting took place, to its original state in 1795. This replica parlour scene details the way it would have looked when the Orange Order was first formed there. The Parlour tells the story through graphics, audio visual technologies and the display of key artefacts.

Items include the original table and gavel belonging to James Sloan, and weapons used by both sides at the Battle of the Diamond. Sloan House also displays an important collection of documents relating to the beginning of the Orange Order, including some of the first warrants signed. This site also tells the story of the Plantation and the surrounding area of Loughgall, including stories of local families to the area even before the formation of the Orange Order. Included in this visitor attraction is a permanent exhibition space, café and research facilities. 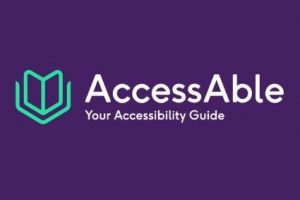 The Museum Outreach program for the Museums of Orange Heritage has been developed for the purpose of promoting the interpretive centre, offering: 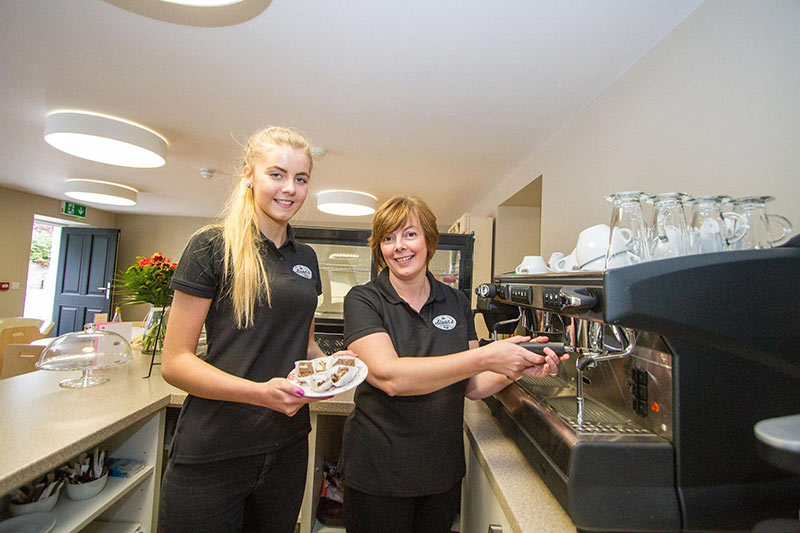