‘The House Accounts are daily rising | So much his Stay do’s swell the bills; My dearest Life it is surprizing, How much he eats, how much he swills.’

Lady Acheson Weary of the Dean’

Rude, selfish and argumentative, Dean Jonathan Swift, one of the world’s greatest satirists, was not an easy guest. Among his other eccentricities he was known for regularly bounding up and down his hosts’ stairs to keep fit. In fairness, the author of ‘Gulliver’s Travels’ was not unaware of his faults. Included in the many poems he wrote while staying in Armagh was one dedicated to his hostess, Lady Acheson, from which the above lines are taken.

Perhaps unfortunately for the Achesons, owners of the Gosford estate, Swift became a great admirer of Armagh, even threatening to build a house in their grounds at one time. Over three lengthy visits he stayed with them for a total of some 15 months. He also visited his onetime friend (the two fell out over politics) Robert Cope in Loughall.

His views, at least initially, about his hosts, were favourable: “I live very easily in the country”, he wrote. “Sir Acheson is a man of Sense and a scholar, has a good voice, and my Lady a better; she is perfectly well bred, and desirous to improve her understanding, which is very good, but cultivated too much like a fine Lady. She was my pupil there, and severely chid when she read wrong; with that, and walking and making twenty little amusing improvements, and writing family verses of mirth by way of libels on my Lady, my time past very well and in great order…” 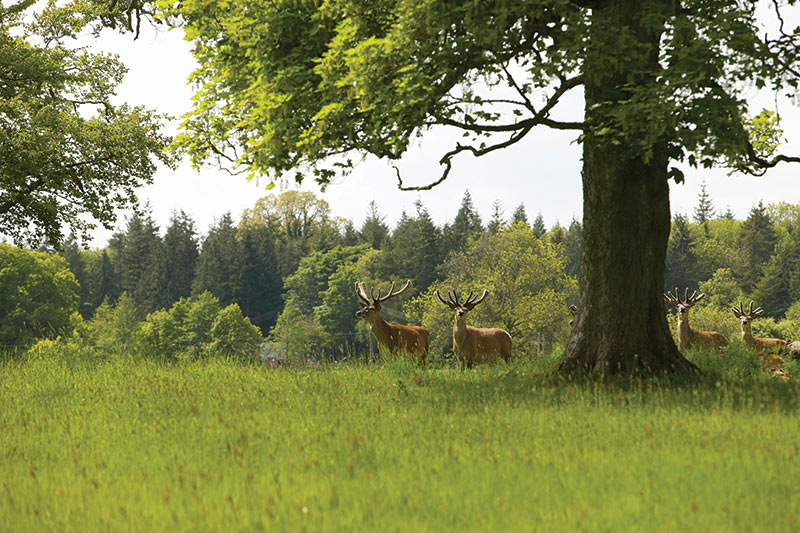 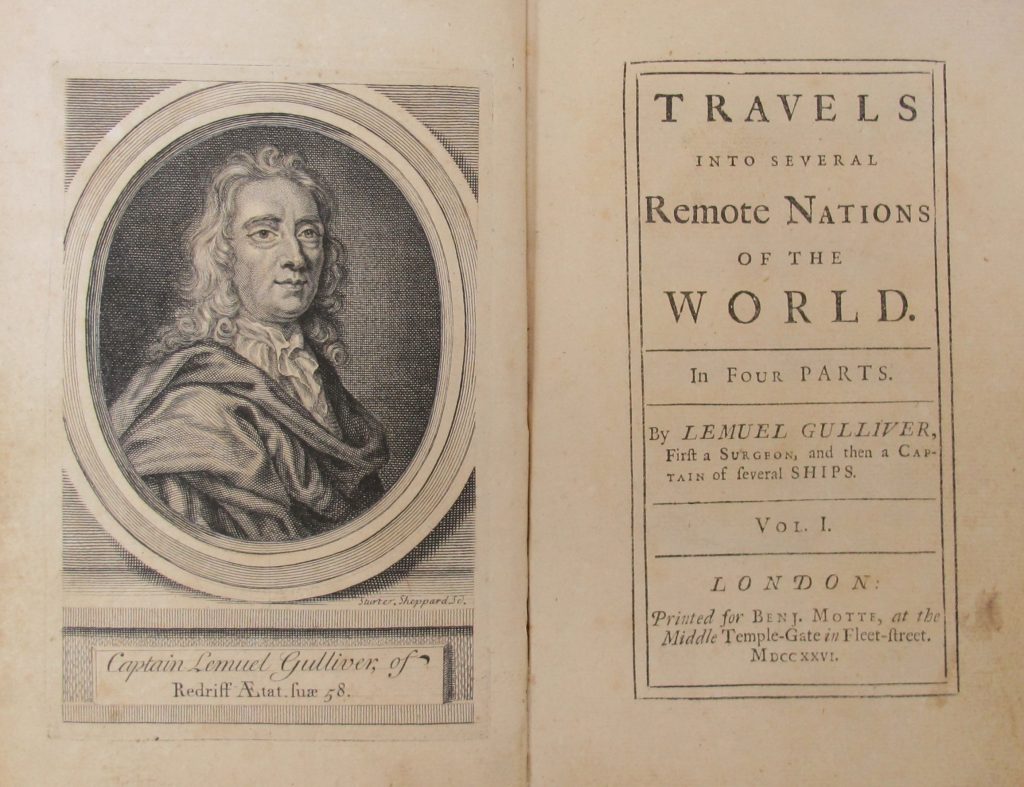 In 1726, two years before his first visit to the Achesons, Swift, then Dean of St Patrick’s Cathedral in Dublin, had published ‘Gulliver’s Travels’, an instant bestseller and now one of the world’s most famous books. While staying with the Achesons he penned many poems, a dozen of which make reference to the Acheson family and their delightful demesne and the area around Markethill, the village the family founded.

That demesne, now known as Gosford Forest Park, can now be enjoyed by all and Swift’s influence can still be seen as you follow the various colour-coded trails around it. The great man himself devised the nature walks while on his visits and composed many verses in the grounds.

Rude, selfish and argumentative, Dean Jonathan Swift, one of the world’s greatest satirists, was not an easy guest

Take the two kilometre Castle Trail and you’ll be able to sit on the stone chair where Dean Swift composed his poems, as well as strolling through the 19th century walled garden. Although not open to the public, the mock Norman castle here, one of the largest in Ireland, is a very impressive sight. It was built by Archibald Acheson, Second Earl of Gosford, in the early 1800s.

Swift was a frequent visitor to Armagh City as well, worshipping at St Patrick’s Church of Ireland Cathedral. Today, the atmospheric Armagh Robinson Library, built in the 18th century, hosts some wonderful treasures from his time in the city. These include a very early edition of ‘Gulliver’s Travels’, with amendments in Swift’s handwriting in the margins. These were corrections angrily made by the author after his publisher had made changes to avoid legal action.

The library also has books, signed by Swift, from his own library and other letters, including one he wrote about buying a horse for the great love of his life, Stella. Among a host of ancient books also owned by the library are Sir Walter Raleigh’s ‘History of the World’ and ‘The Silver Maces’ presented to Armagh when it became a city for the first time in 1656.

For more information on Armagh Robinson Library and No 5 Vicars’ Hill visit www.armaghrobinsonlibrary.co.uk or call 028 3752 3142. 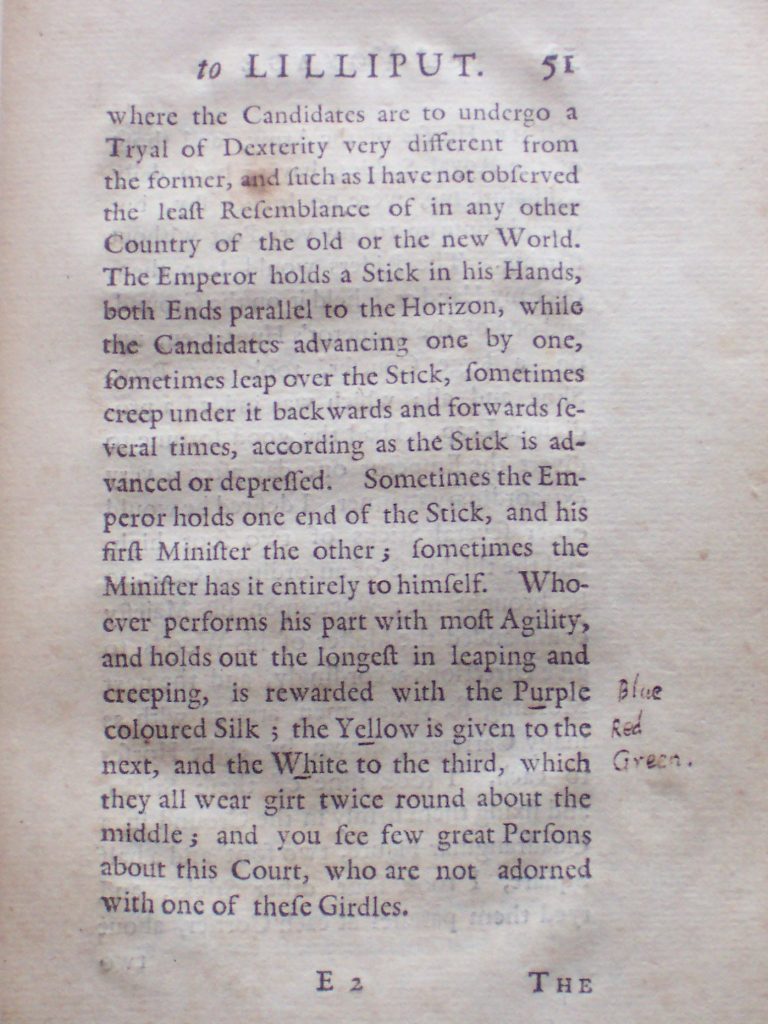