Kevin Francis Gray - What Lies Beneath

The classical beauty of Armagh’s historic buildings and the elegance of its Georgian heritage cannot fail to influence those who grow up in the city, even in the most troubled of times.

In recent years, Kevin Francis Gray has become one of the most talked about sculptors in Europe. He has exhibited at the Royal Academy in London, the Museum of Contemporary Art of the Val-de-Marne in Paris and Art Space in New York City.

Despite growing up during the Troubles, it was, he says, impossible not to be moved by the beauty of buildings around him in those formative years, even at an unconscious level. 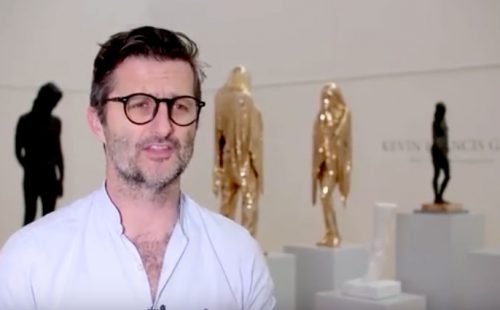 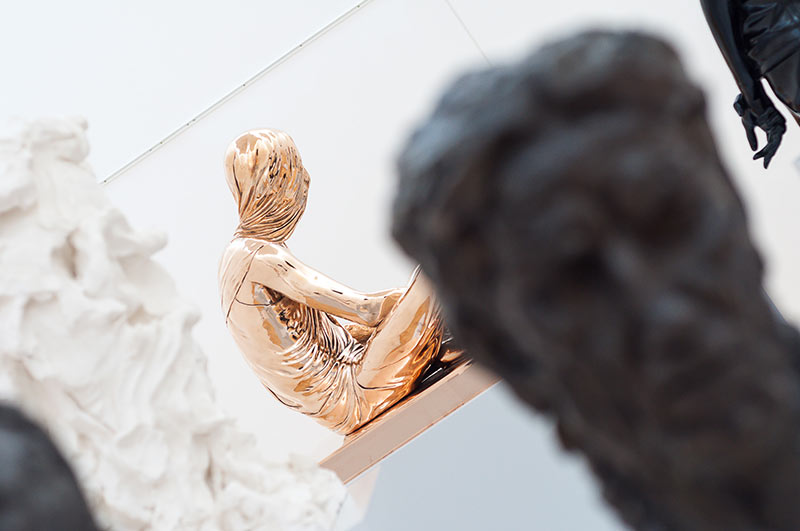 Two local artists also helped to shape his career. The success of JB Vallely, whose studio he visited as a schoolboy, offered him a hitherto undreamt of possibility, to make his living as an artist.

As with Vallely, he remains a fan of FE McWilliam to this day, still influenced by the beauty and darker side of the Banbridge man’s sculptures.

Like McWilliam, Gray set out his store as an artist, taking a painting M.A. at Goldsmiths in London. Like his mentor he then began what he now sees as a natural progression to sculpture.

And so he gradually developed the style which has so enamoured the art world. What makes him stand out from his peers is his thought provoking fusion of classical and contemporary styles. Little, in terms of technique, separates him from the methods of the old masters.

Working often in marble (itself an increasingly unusual choice for a contemporary sculptor), a notoriously difficult and time consuming stone to shape, he eschews the use of laser cutting or other machines and chips away by hand.

Perhaps it was this powerful combination of classical methods and contemporary themes that helped him acclimatise to sculpting in Italy, where he worked with artisans who created sculptures for the Vatican.

Gray has become known for his remarkably haunting veiled and hooded figures, often dark and never superficial. “It’s what lies beneath that fascinates me,” he says.

His most unique work? Possibly developing the face of the mirror man in the 2012 film, ‘Snow White and the Huntsman’ (who tells the evil queen she is not the fairest in the land) Following a long tradition of artists working in cinema, the collaboration with the film’s creative talents was remarkably effective.

McWilliam, Vallely and Gray. An artistic connection that has its origins in a beautiful shared landscape and rich cultural heritage. 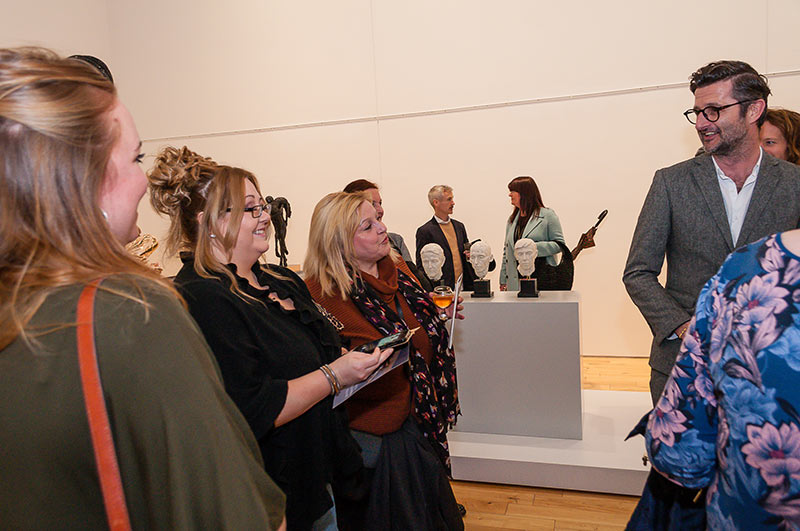