As a slave shepherd on Slemish Mountain tending his flock, Patrick would have known of Emain Macha, not just as the seat of Ulster’s kings and queens but as the most important of Ulster’s religious temples too. And when he returned to Ireland on his crusade to convert the Irish to Christianity, he would have appreciated the importance of connecting the ‘new’ religion to this ancient centre of Celtic spirituality.

What would Patrick have found when he arrived here? By the fifth century AD the great druid temple that existed here would long have been burned down, deliberately so, by the very people who built it. But the aura of spirituality would have lingered and the Ulster chieftains, whose seat of power this had long been, would remain. So would many round houses in the vicinity, though perhaps the community might have moved a little further towards the site of the city of Armagh we know today.

Wily Patrick knew of the great benefit of continuity in his bid to convert the local people from their druid roots to acceptance of Christ. So, the 9th century Tripartite Life of St Patrick tells us, he would have entered into tough negotiations with Daire, the local chieftain, for the ideal site for his first church in the area.

It is possible this was near where Scotch Street is today. Only when he was more established in the area, this theory goes, would Patrick build the stone church on the site of today’s Church of Ireland cathedral. 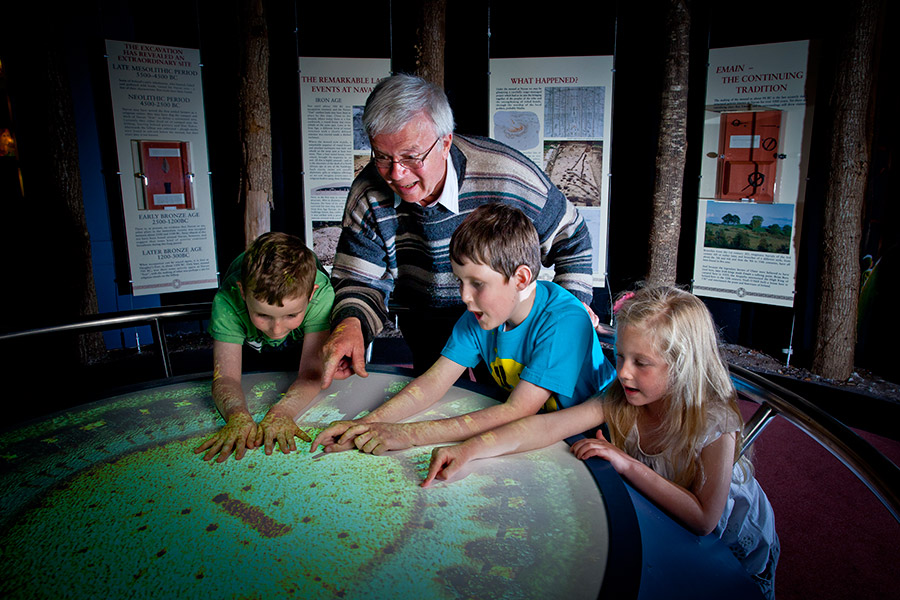 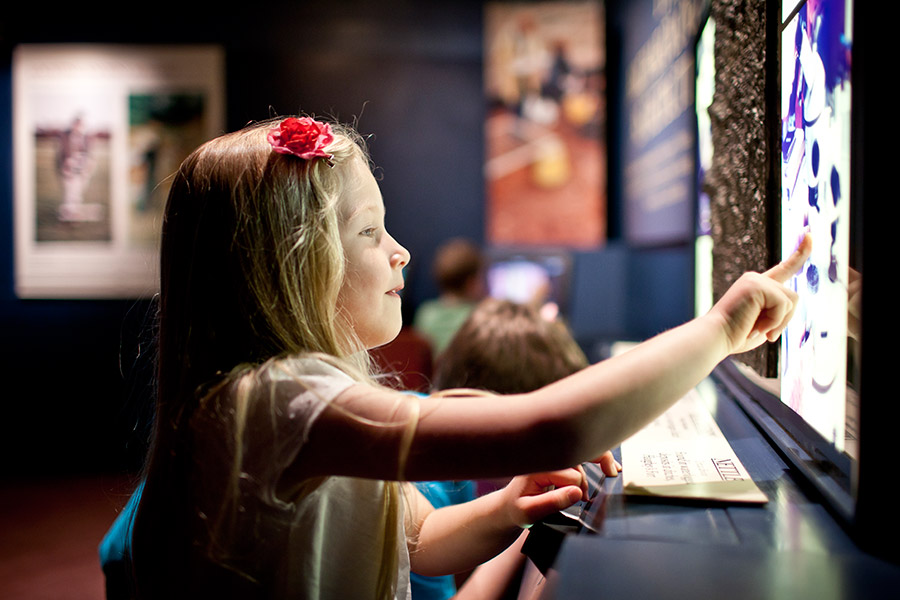 When the Gaelic Revival spread through Ireland in the late 1800s, a rich renaissance of Irish art and literature aimed at renewing Irish culture, Emain Macha again became a focus of Irish life

But this is not just the story of Armagh, nor of Ulster, but of Ireland itself. Situated on the ancient road that linked Tara, seat of the Irish High Kings, with Ulster, Emain Macha was one of the most important locations on the island. It was linked too with the other great royal sites of Ireland – Dun Ailinne, Cashel, Rathcrogan and The Hill of Uisneach.

A few hundred years after Patrick, the greatest of the high kings would be borne here in a funeral procession along that same ancient road to be buried in the church that Patrick founded on Ard Macha. Like Patrick, Brian Boru would have absorbed the rich history and legends of Emain Macha as a child. As a high king, wishing to unite all Ireland, he knew the importance of paying homage to this site in life too, visiting on several occasions.

And so the story continues to this day. When the Gaelic Revival spread through Ireland in the late 1800s, a rich renaissance of Irish art and literature aimed at renewing Irish culture, Emain Macha again became a focus of Irish life. This sacred site was at the heart of the Ulster Cycle of legends, the first work to be written in Irish, and which included the enduring stories of Ireland’s most famous mythical warrior, Cuchullain (who as Setanta was Ireland’s most famous hurler, beating 150 other boys at Emain Macha when he was training to be a Red Branch warrior).

So, it is little surprise that the site honoured by the founder of Irish Christianity and the greatest of Irish high kings may be granted a new honour in the future. It was recently announced that World Heritage Status has been sought for Emain Macha, along with Ireland’s other ancient royal sites. At the heart of Ulster’s ancient culture, history, mythology and spirituality, the award would be richly deserved for one of the great wonders of Ireland. 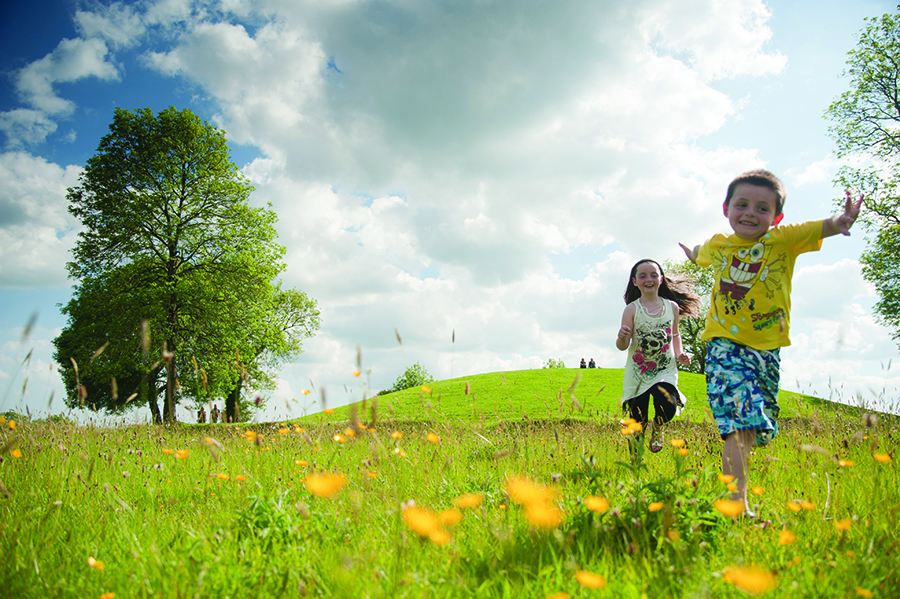