The origins of the Ulster Cycle of tales are unclear, but in the 4th century when the kingdom of Ulster collapsed the remnants of it are found in the Dal Riata of Antrim, the Dal Fiatach of Down and the kingdom of Oriel in South Ulster.

They were at the peak of their popularity with the literary classes in the early Middle Ages, and written records of these stories exist in manuscripts from the 9th, 11th, and 12 century, including the Book of Leinster.

These pagan tales bear a remarkable resemblance to the Homeric and Biblical tales of Christian Europe.

The Tales of Cú Chulainn, and the glories of Eamain Macha, held a fascination for the Gaelic aristocracy up until the 17th century. The annals of the Four Masters from the early 17th century marks the end of mythological Irish history, with the start, the reign of Cimbaeth, husband of Macha in 667 BC. 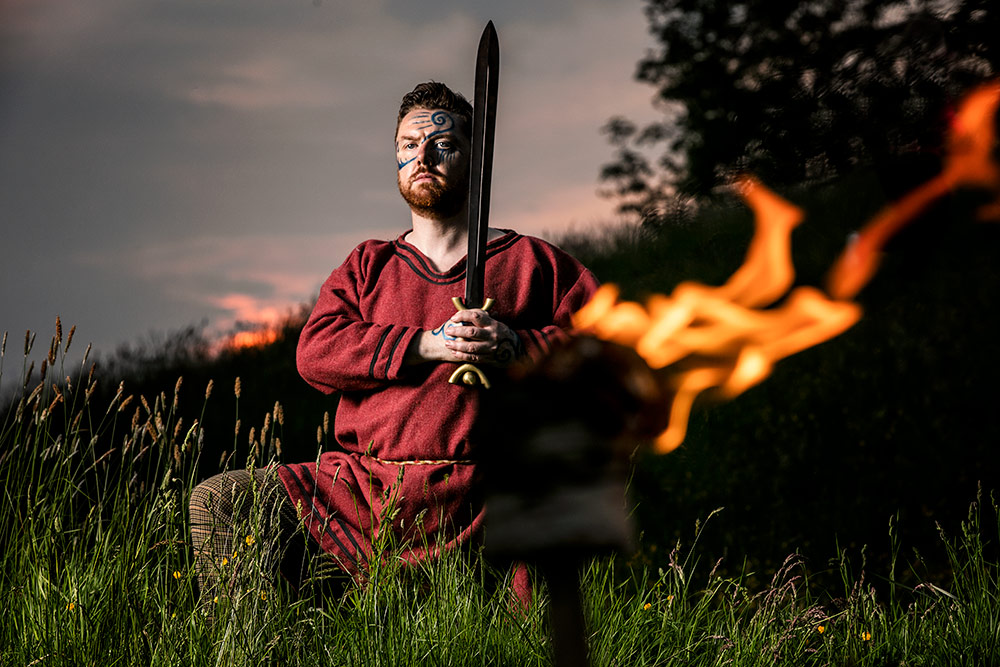 The Tales of Cú Chulainn, and the glories of Eamain Macha, held a fascination for the Gaelic aristocracy up until the 17th century.

In the 19th century the military Nationalist Fenian movement named themselves after a band of famous Celtic warriors and in the 20th century the youth section of the Irish volunteers named themselves Na Fianna, meaning the followers of Finn.  Padraig Pearce was thrilled by the stories of Cuchullain’s heroic defence of the Gap of The North, commemorated by a statue of Cú Chulainn in the GPO in Dublin.

Victorian Ireland’s efforts to rediscover the epic stories of the Ulster Cycle, were mirrored by similar efforts throughout Europe to rediscover pre-Roman stories.

Today translations of the Ulster Cycle and Tain Bo Cuiligne are studied throughout the world. The legends of the Ulster Cycle continue to influence the culture and politics of modern Ireland.  The folk revival of the 1960s was accompanied by posters of Celtic Irish heroes, while Ireland’s first Celtic Rock band (Horslips) achieved world-wide success with their first Album entitled ‘The Táin’.

The traditions of Irish story telling by Seanachai means the stories of Finn MacCool, Deirdre and Naoise were handed down through generations, and place names from these stories survive until the present day, e.g. Creeveroe (Craobh Rua Red Branch), Loughnashade, (the lake of the treasures). 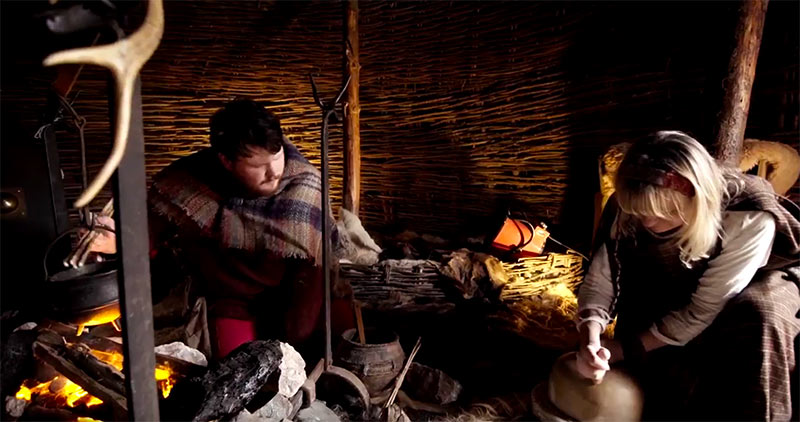