The Roots Of Orange - Brownlow House

Begin your tour deep in the heart of that countryside at the 300-year-old Dan Winter’s Cottage where, by the ancient hearth, master storyteller Hilda Winter will describe the conflict on the hill outside on September 21st 1795 which led Dan and several others to debate the need of an organisation to defend Protestants.

Barely a mile or so from here, in the charming village of Loughall, several men repaired to Sloan’s Inn that evening where they formed the Orange Order. Today, Sloan’s House is a fascinating museum where you can learn all about the formation of the Orange Order and its history and see countless artefacts.

Why not stay in the area overnight at one of the many welcoming B&B’s or fine hotels and then make the short journey to Lurgan the next day for a tour of one of Northern Ireland’s most impressive stately homes, Brownlow House.

Join David Martin or one of the house’s dedicated guides as they show you around the world’s largest orange hall.

The tour begins in the famous Octagon Room, where the marble panels were worked on by skilled craftsmen brought especially from Italy. Here you travel back to 1610, when the Brownlow family first came to Ireland, soon laying down the foundations for Lurgan’s famous linen industry. 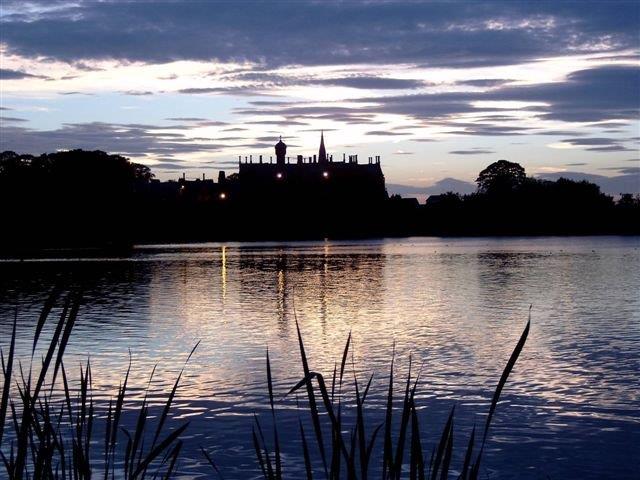 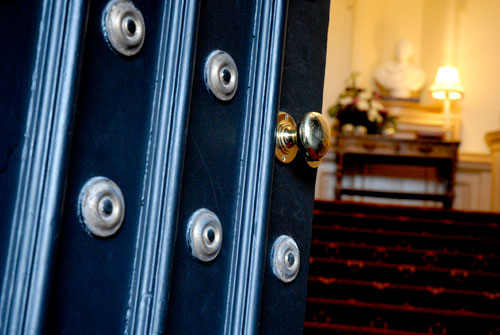 It was Charles Brownlow, the first Lord Lurgan, who commissioned Brownlow House and developed the 350-acre demesne that, as Lurgan Park, is now Northern Ireland’s largest public park.

The family’s links with the Orange Order go back to its beginning. In 1797, just two years after the Order was formed, William Brownlow, uncle of the First Lord Lurgan, gave permission for the first ever Orange parade in what is now Lurgan Park.

It was Charles Brownlow, the first Lord Lurgan, who commissioned Brownlow House and developed the 350-acre demesne that, as Lurgan Park, is now Northern Ireland’s largest public park. Designed by William Henry Playfair in the then fashionable Elizabethan style, and considered one of Ireland’s finest houses, it was completed in 1833.

In the library and by the great staircase you will learn about the world’s most remarkable greyhound, considered one of the finest racers ever. Owned by the second Lord Lurgan, Master McGrath was even presented to Queen Victoria, who had expressed a desire to meet ‘the most famous dog of all time’.

During the Second World War, Brownlow House was the headquarters for US troops in Northern Ireland. As part of the tour you will visit the room where General Eisenhower, Supreme Commander of the Allied Forces and later 34th President of the United States, stayed for two nights, when he arrived to oversee preparations for the D Day landings in 1944. From the window here you can see the beautiful grounds of Lurgan Park and its famous manmade lake. General Eisenhower would also have seen many dozens of tin huts, home to the hundreds of US soldiers based here.

Downstairs, as part of the tour, you can experience that remarkable time at an enthralling interactive exhibition based on the US presence here and the planning of D Day and the invasion of Africa which took place in the house.

In 1904 Brownlow House was bought by the Orange Order, becoming the largest orange hall in the world. As well as hosting regular meetings by local lodges it is also the home of the Royal Black Institution. It is, therefore, no surprise that the museum upstairs contains a treasure trove of Orange Order memorabilia as well as fascinating exhibits from two world wars. As well as sashes, Lambeg Drums and posters you can see two original Ulster Volunteer Force rifles, stamped ‘Ulster Provisional Government’, which were smuggled in via Larne in 1912.

Finally, enjoy tea or coffee and scones or lunch at the atmospheric tea rooms before driving to nearby Portadown for the final leg of the tour – Carleton Street Orange Hall. 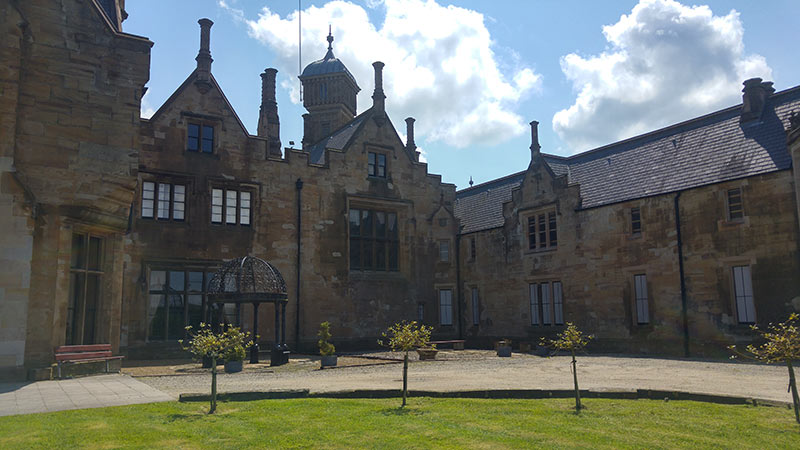