Among the museum’s large art collection there are many works by women artists. We’ve chosen a few here that showcase the work of five skilled watercolourists. They either lived or painted in and around Armagh during the 19th and  20th century so these works of art are a unique reflection of a woman’s view of the city and countryside from that time.

Clara Irwin (1853-1921) lived at Carnagh near Keady and most of her subjects are idealised street scenes that are always populated by lively figures. She worked closely with talented amateur photographer Mary Boyle and several of her paintings are clearly inspired by her friend’s photographs.

Lady Daphne Pitt-Taylor (1889-1945) was daughter of Sir James Stronge and grew up at Tynan Abbey, she served as a nurse in Pau, France during the First World War and the museum has five of her works.

Kathleen Beresford was the granddaughter of Archbishop Marcus Gervais Beresford. Her father who was the last MP for Armagh city resided at No.1 St Mark’s Place next door to the museum before they moved to Castle Dillon house in 1887. As well as being a talented artist Kathleen featured prominently in many fundraising charitable events around Armagh.

Margaret Wray. Not a lot is know about Margaret but the museum acquired four of her paintings in 1936, all of them local scenes but whether or not she was a native or visitor to Armagh isn’t clear. They were all painted in the second half of the nineteenth century. 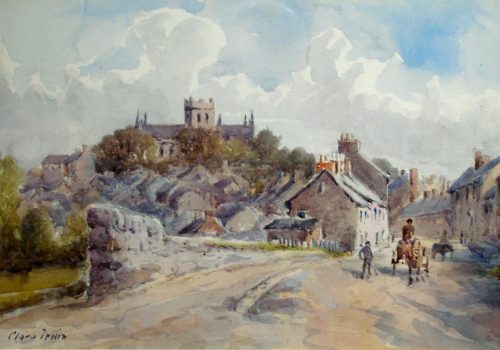 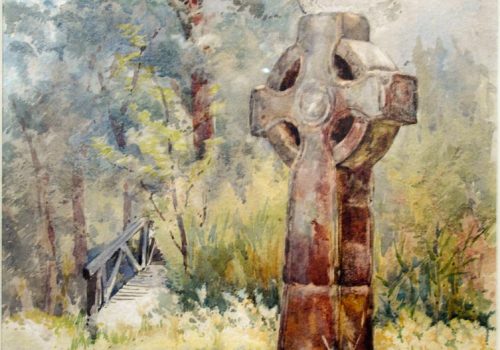 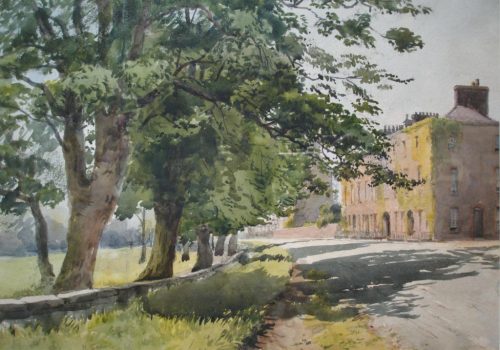 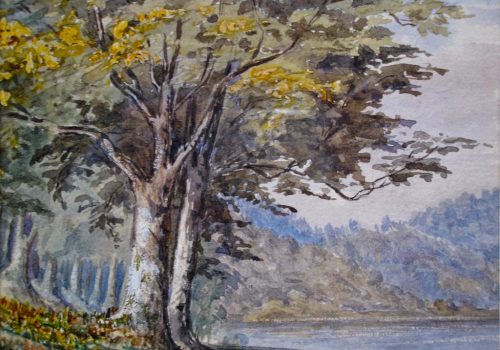 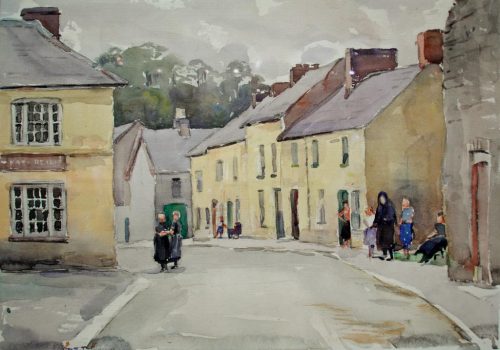 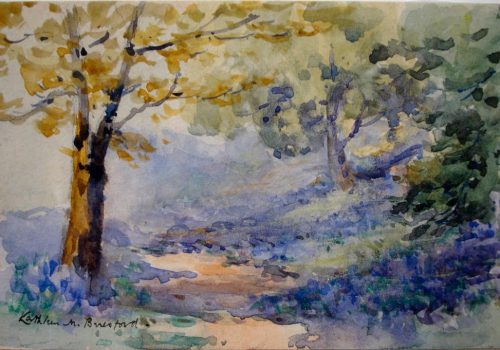