These images taken by Ernest Scott only scratch the surface of one of Northern Ireland’s largest and most important photographic archives but does give a flavour of how our parents and grandparents lived, worked and entertained themselves during a period that saw huge social change.  Armagh County Museum holds nearly all of the images taken by “Allison’s” throughout the period of Scott’s ownership, (1950 – 1982), a collection of around 350,000 black and white negatives.

The premises where Ernest Scott had his photographic studio in Scotch Street, Armagh had a lengthy reputation as the centre of photography in the city before he took over. From the 1880s W.J. Hunter operated a studio there which was then bought by Herbert Allison in 1900. When Scott acquired the business in 1950 he retained the established brand name ‘Allison Studios’ and continued under his ownership until he retired in the early 1980s.

His work varied from commissions from local companies and institutions to the usual staple of professional photographers, taking studio portraits and wedding photographs. He cannot claim all the credit for his wife who was a talented photographer took many of the photos when her husband was working at his other job in the Customs Service.

There are more images of this amazing collection here https://www.flickr.com/people/armaghcountymuseum/ 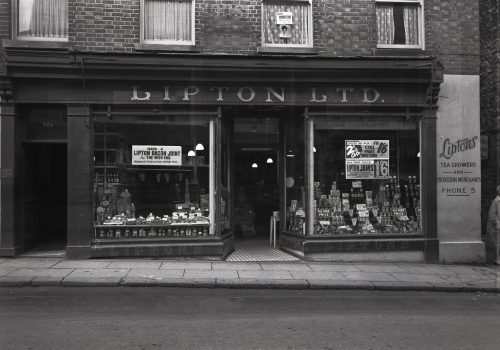 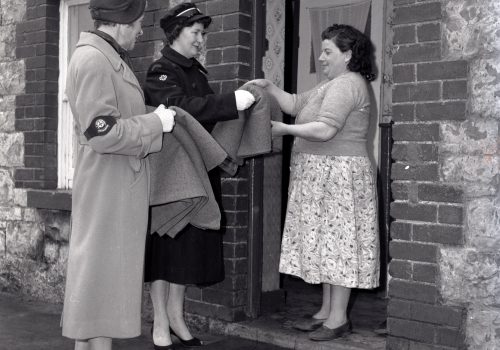 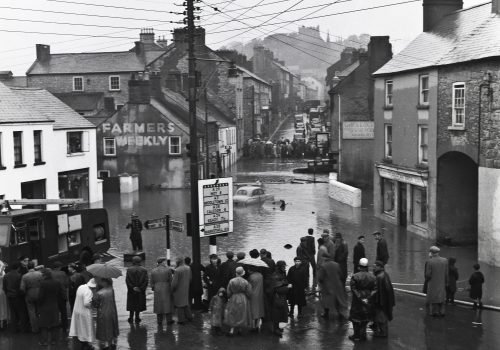 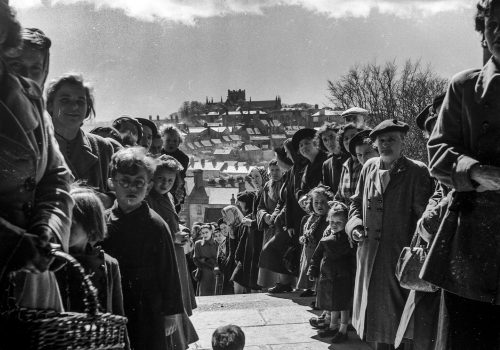 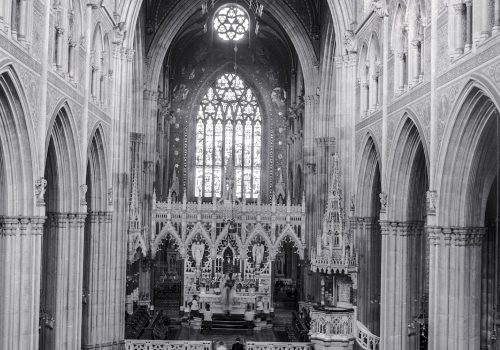 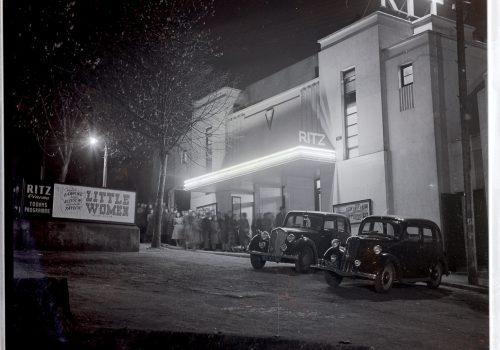 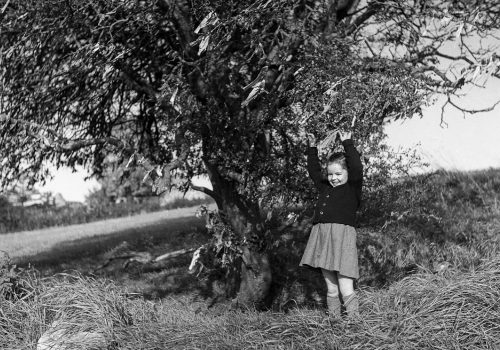 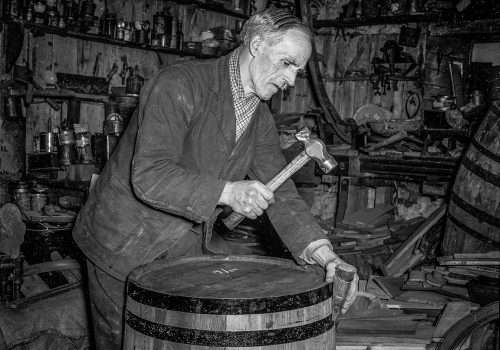 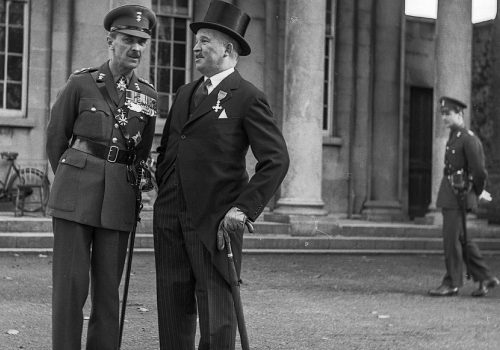 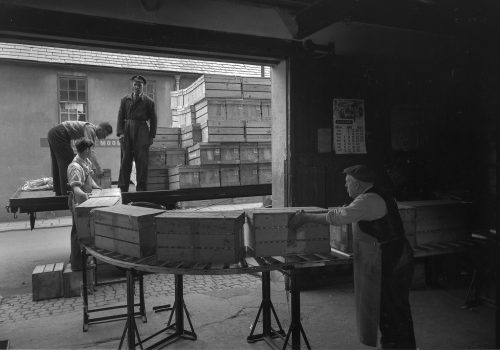 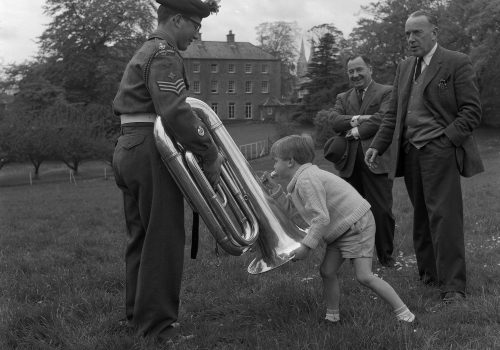 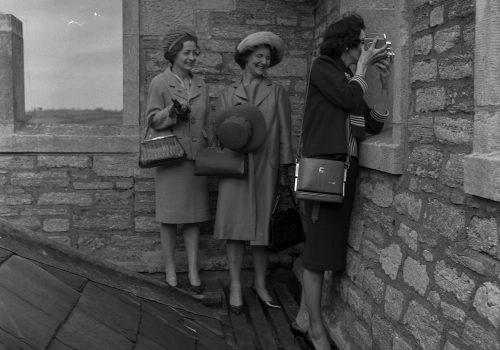