The Throne of the Quiet Man

The Throne of the Quiet Man

There is no other piece of furniture for which we can have such an affinity – almost kinship, for many. Regardless of culture, country or century, there has invariably been a deep intimacy between man and (his) chair.

Well documented are the possessions of the gentry; finely made chairs of walnut or expensive mahogany, inspired perhaps by Chippendale’s or Sheraton’s then popular pattern books. But what of the common man barred from such affluence? Lesser known is the provincial seating utilised by the remainder of the Irish population. Carpenters, despite inhabiting an island that was largely impoverished and scant of resources, fashioned simple pieces of seat furniture with an ingenuity and flare entirely their own.

This exhibition encompasses just some of the remnants of their unique work, diverse in so many respects and with examples harking back to the 18th century onwards. These ‘thrones’ are the last echo of the quiet men that each night, by turf fire, sat on them. With their voices long since silent and lost to time, their chairs now have the time to speak. 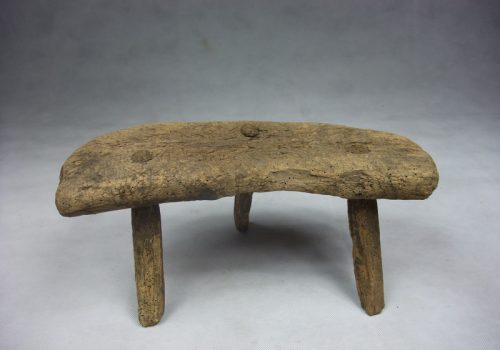 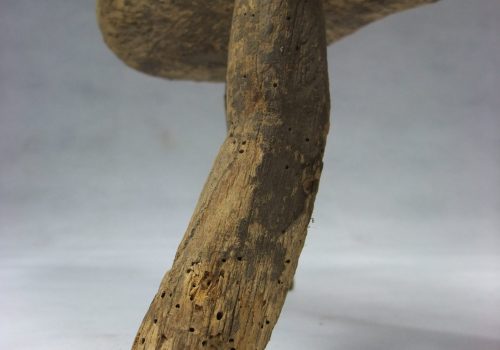 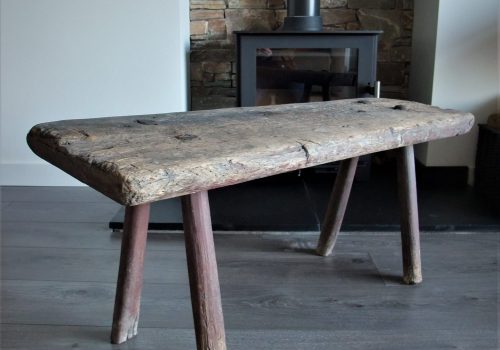 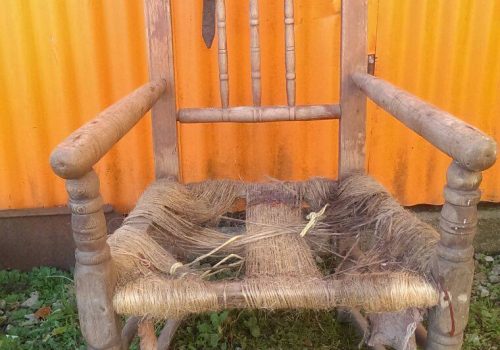 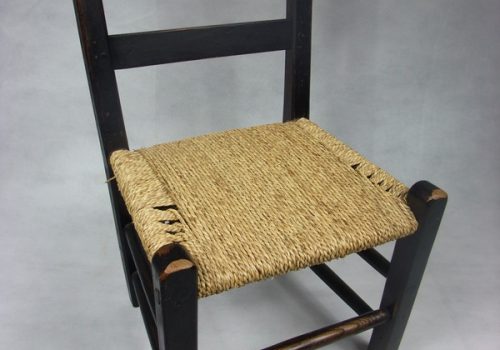 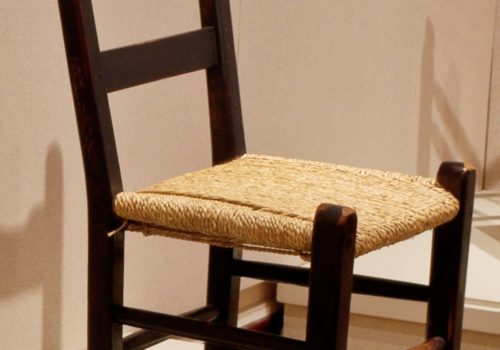 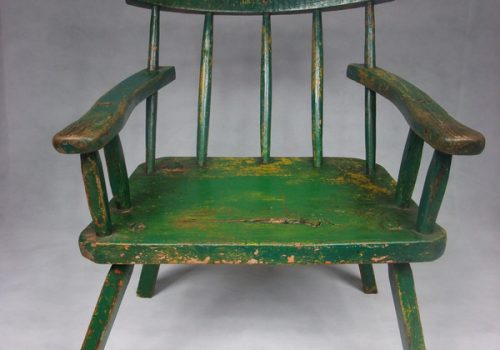 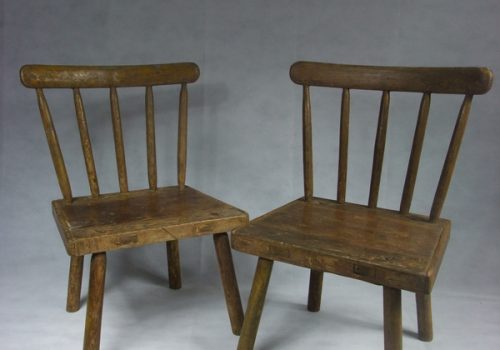 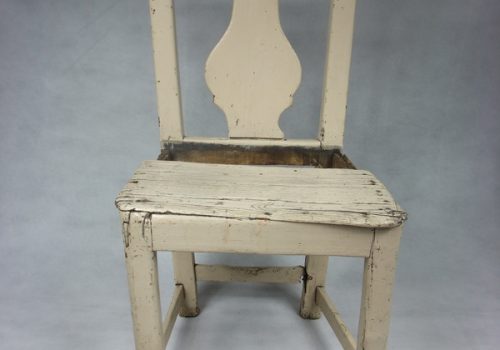 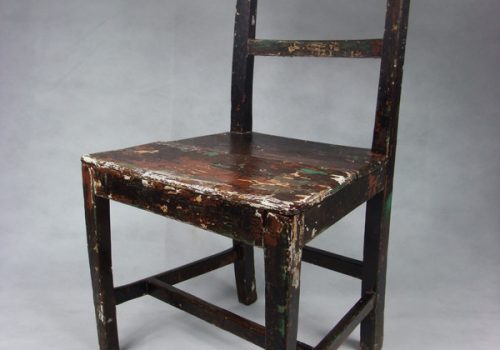 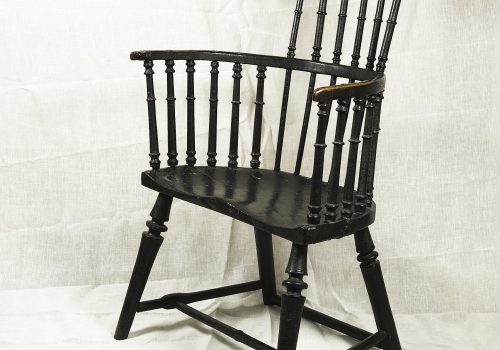 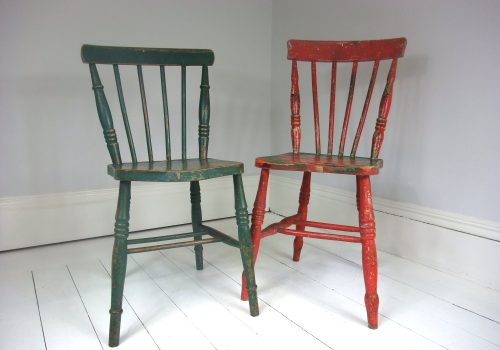